Back to the Future” Healthcare

[su_dropcap style=”flat”]A[/su_dropcap]MERICANS OF ALL socioeconomic classes are now realizing there’s a big difference between buying health insurance and accessing healthcare. The first part of the equation – buying health insurance – is financially easier if you qualify for a federal subsidy and financially harder if you don’t. One group pays more so the other group can pay less. The second part of the equation – accessing healthcare – is less prone to socioeconomic differences. It’s just hard on everyone. Deductibles, copays and coinsurance are so high that the value proposition between buying health insurance and still having to pay out of your pocket for healthcare services doesn’t seem to add up. “What am I paying for?” seems to be a common question. It’s a hard sell and a difficult purchase to pay more for a product and get less services in return. And if you don’t purchase health insurance, you get a tax penalty; and if you do, you get taxed on the subsidies. Is this really about fixing a broken healthcare system or the power to tax? Whichever, the middle-class is paying the price.

And it’s not just impacting those who purchase health insurance. More and more physicians today are opting out of accepting health insurance and going strictly cash pay. A 2014 survey by the Medical Group Management Association, a consortium of independent practice associations (IPA’s) and multi-physician medical practices, offered an alarming unintended consequence of Obamacare. The survey, taken as of May, 2014, estimates over 214,000 doctors will not participate in the Affordable Care Act (ACA) exchange plans going forward. This number appears to be growing as more physicians experience the unsustainably low reimbursement rates, increased risk of non-payment and excessive regulations and administrative requirements associated with ACA. According to the Kaiser Family Foundation, there are approximately 894,000 practicing physicians in the U.S. The simple math would indicate at least 25% of physicians nationwide are opting out of accepting Obamacare plans with more expected in 2015.

So consumers are paying more for health insurance; paying for health services is largely an out-of-pocket expense; and physicians are opting out of Obamacare – clearly an unsustainable model. So what does the future of accessing healthcare look like? Answer: A return to the by-gone days when health services were paid in cash – at a fraction of the price of what they are with health insurance.

Today’s insurance regulations and mandates cause all services to cost more (and it’s called the Affordable Care Act).   “We realized that insurance paying for primary care is akin to using car insurance to try to pay for gasoline,” says Dr. Doug Nunamaker, Atlas MD’s chief medical officer. “It’s something that’s otherwise fairly affordable until you try to pay for it with insurance: My premiums would be much higher because they wouldn’t know how much gas I would need, they would tell me where to get gas, and I’d have to preauthorize trips out of town.” Insurance means more regulation, more administrative expense and more oversight of when, where and how a claim is paid. Cash pay takes the added costs of insurance and reduces it down to an affordable balance between overhead, cost of service and actual value.

There are large national healthcare networks specifically designed for cash pay benefits. This is the future of accessing commonly-used, routine healthcare services. These networks bring physicians and outpatient service providers large volumes of patients and consumers pay cash for healthcare services at pre-negotiated savings and discounted rates – without the added cost of insurance. It’s “Back to the Future” healthcare – when access meets affordability, everyone wins. 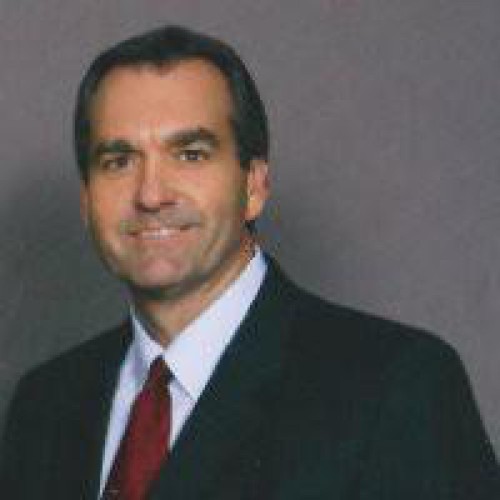 Jim Joneshttp://www.wellspringbenefitsgroup.com/
JIM Jones is President of Wellspring Benefits Group located in Colleyville, Texas. He is a visionary leader with an eye for emerging markets in a changing healthcare environment. Through Jim’s 30 years in the insurance and healthcare industry, he has developed a business model that integrates healthcare services that lowers insurance utilization, improves clinical outcomes and lowers overall healthcare spend. Wellspring is a dynamic company that focuses on helping middle-class Americans manage their out-of-pocket healthcare costs. As the cost of health insurance goes up and the amount of healthcare we get for our money goes down, Wellspring provides Americans with traditional options, alternative solutions and creative thinking to help solve the emerging crisis of affordable healthcare.

ACA: How We Got Here and Practical Solutions for Controlling Your...