Automotive Industry Is Changing And Related Business Must Adapt 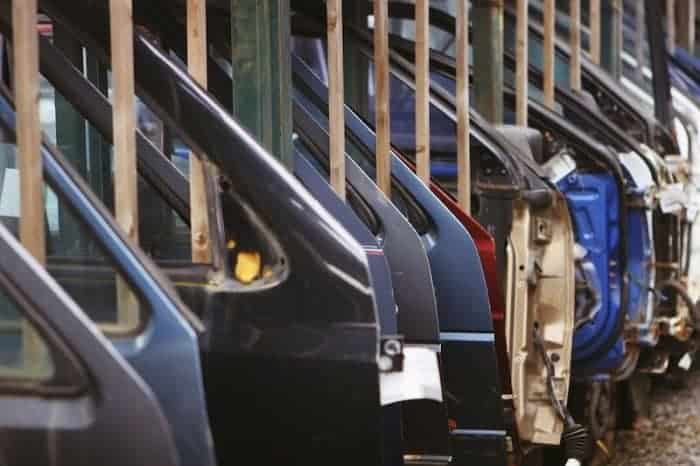 In the past, production was the main concern of automotive industry. This was the reason why the first assembly line was invented and why robots are becoming more common occurrence in car factories. However, the revolution automotive industry is currently experiencing is not necessarily production-oriented. Sure, with the ever-growing world population, more cars are needed every day; to most companies, however, this is no longer a major concern. Things like new technology and environmentalism gain on significance with each passing day. This is why companies intertwined with this industry will have to learn how to adapt.

A perfect example of the company getting trampled by these changes is the latest Volkswagen emission scandal. In September 2015, Volkswagen was accused of cheating on their emission tests in the U.S. After this went public, they were forced to recall millions of cars and were on a quarterly loss of €2,5 for the first time in 15 years. Sure, a conglomerate such as VW will probably survive such inconvenience, but this wouldn’t be the case for a smaller business. Also, seeing how eco-friendly organizations are trying make a united front against the air pollution on a global level, we can expect such regulations to appear in Europe as well. In other words, running to a region with less strict environmental policy is a short term solution to a long term problem.

It would be absurd to talk about the topic of traffic pollution and not mention the idea of alternative fuels. Today, in any First World country, it is nearly impossible to find a gas station that doesn’t have biodiesel in offer. Still, biodiesel is not the only alternative fuel source out there. Ethanol, natural gas, hydrogen, propane and of course electricity, are getting more and more popular, both amongst drivers and potential investors. Needless to say, the stock market value of most companies in this line of work is faced with a steady growth.

Fuels and exhaust system are not the only thing that will undergo rapid innovation. According to numerous experts in car servicing, the next greatest thing when it comes to auto parts manufacture will happen thanks to high-tech materials. In the next few years, nanotechnology and nanomaterials will take over. This will result in tires reinforced with nanoparticles, parts coatings able to better endure the corrosion and more resistant breaks and hoses. As you can see, what we are witnessing is a giant leap forward for the automotive industry on both macro and micro level.

Looking up to New Markets

One more thing that requires some attention is the issue of new markets that are rapidly taking the lead in the automotive industry. We are primarily talking about China. For several decades now, most developed regions of the world like North America, Australia, Europe and Japan have little to no fluctuation when it comes to the number of cars on the streets. The same could not be said about China which in just 10 years managed to almost triple the number of cars purchased annually. Because of this, China quickly became the most interesting region for most car manufacturers and dealerships. Of course, this Asian giant doesn’t stand alone. Some of the world’s fastest growing economies such as India, Bhutan and Democratic Republic of the Congo may soon follow in suit.

From all of this, it becomes quite obvious that the landscape of automotive industry is changing at the astounding pace. To some, this may become a problem on both practical and financial level. Still, where some see inconvenience, others see chance. What a time to be alive! 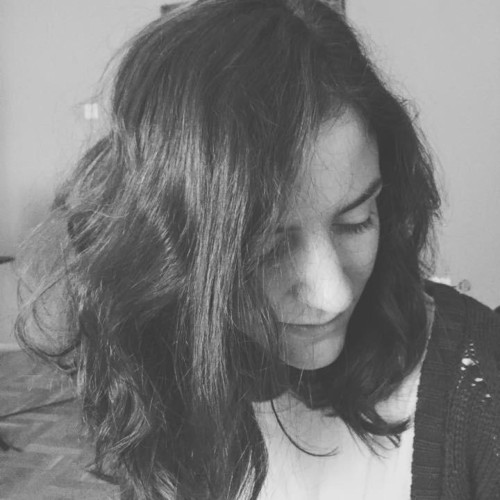 Sonya Watts
SONYA is a passionate business consultant from Melbourne, Australia with five-year experience. She has a wide range of interests, including online writing, technology trends and marketing in general and likes to share her own experiences in those fields.

The Importance of Podcasts For Online Business