Are You Taking The Pepsi Challenge With Your Employee Experience?

Do you remember the famous Pepsi ads from the 70s and 80s – the Pepsi Challenge?

The Pepsi Challenge was at the heart of Pepsi’s campaign to convince Coke drinkers to switch to their version of the drink and involved seemingly regular people across the US taking a ‘blind sip test’ – a single sip from each of two plain white cups, one containing Coca-Cola and the other containing Pepsi – before indicating the one they preferred by pointing at the cup.  Once the participant had indicated their preference, the Pepsi representative running the challenge would reveal that they had in fact chosen Pepsi over Coke – cue surprise and delight at the shock result.

Pepsi’s success in this challenge was sufficient for them to claim that “America Prefers Pepsi”. It was also enough to convince executives at Coca-Cola that they needed to act.  The result of their need to act was ‘New Coke’ – basically a new formula that made Coke much more like Pepsi – and it was a complete disaster prompting a backlash from Coke fans everywhere.  The ensuing protests ultimately led to the reinstatement of the old formula – now known as “Classic Coke” – and representing a massive exercise in backtracking by Coca-Cola’s leaders.

In his 2005 book Blink, Malcolm Gladwell explored the case of the “Pepsi Challenge” observing that people are generally inclined towards preferring sweetness, something proven in other sip tests between two beverages… a feature that automatically made Pepsi most likely to prevail in these blind tests… with its initial sweetness combined with a citrus burst giving it the edge over the less sweet taste of Coke on first taste.

As Gladwell explains, there was a critical flaw in the results of the blind sip test

Yet it’s more than no one ever drinks Coca-Cola blind.  The small sip isn’t the way we experience any beverage.  What tastes good in a sip may not over the course of a whole can or bottle, and even less so over the course of a crate or multipack.  Evaluated as we experience it would’ve given Coca-Cola a different perspective and that’s what makes this case so relevant in the case of organizational culture.

When we evaluate culture or employee experience, our tendency is to ask about specific events, moments of truth, or the things we deem to be critical factors in determining employee engagement or satisfaction… but just like the sip test isn’t how we experience Coke or Pepsi, these methods don’t reflect our experiences of work.

Our working lives represent a multitude of experiences, in fact, most of our working days and weeks are made up of all kinds of experiences… some good, some bad and many rather benign.  The nuance of our personal experiences is lost when we’re asked only about aspects of it.  Being presented with feedback from the people working in our companies explaining what they want, what they think of certain conditions or events, can have the effect of fooling us into thinking of the workplace experience as something akin to the formula for Coke if we keep tinkering with the ingredients long enough all will be well.

What closer scrutiny of our daily lives at work reveals is that it’s often the things that fall between the events, between the things we seek to control, and becomes much more about the interactions, the behaviours, and most importantly the way they chime or jar with our personal expectations and values.

The executives at Coca-Cola made a bad decision (or series of them) by choosing to make them based upon data out of context… and let’s be clear the context is still pretty narrow when it comes to soft drinks.  At work, the list of things that make up our experience is much, much longer, the effects of those experiences almost as long – that we believe we can understand those experiences and their impact by thin-slicing it once in a while is surely organizational culture’s version of the blind sip test. 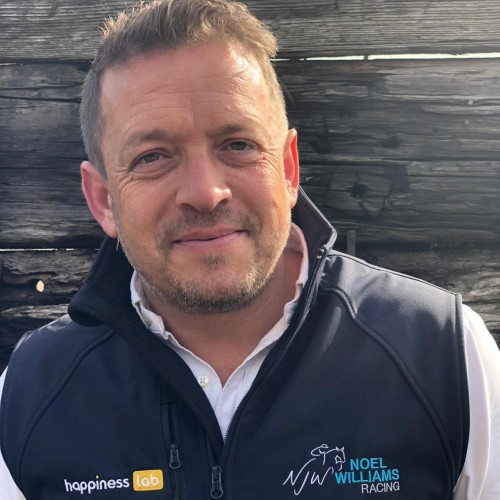 Scared To Experiment At Work? – Don’t Be