Are We Responsible for the Violence?

–The latest school shooting in St. Louis may have roots we’d rather not think about 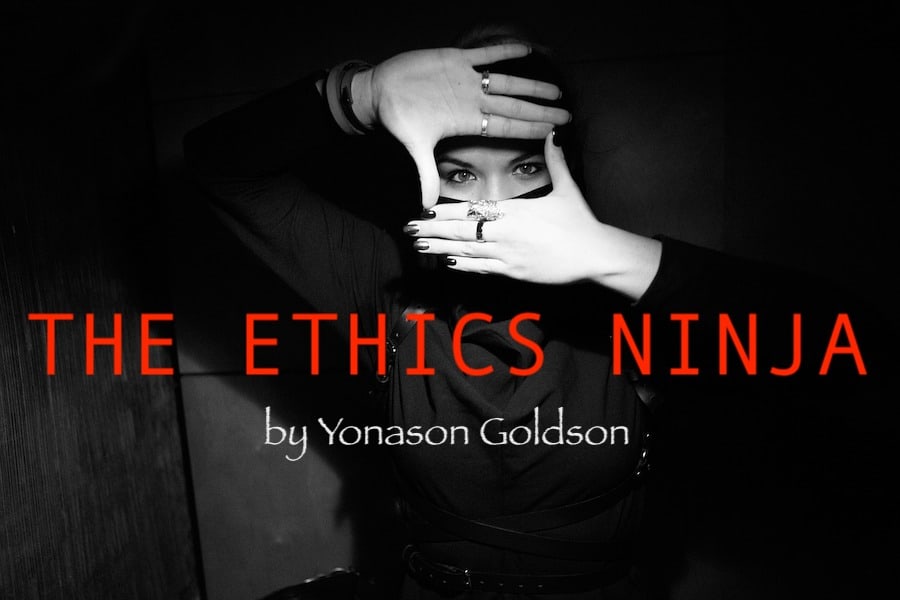 My wife teaches special education at a St. Louis County middle school. A close family friend taught at Central Visual and Performing Arts High School until a few years ago, when he was transferred. Both of them have committed their careers to giving young people the support they need to succeed in a world that is increasingly unpredictable, unfathomable, and unsafe.

There was a time when the opportunity of a magnet school specializing in visual, musical, and performing arts was little more than fantasy. The district website says the school’s “educational program is designed to cre­ate a nurturing environment where students receive a quality academic and artistic education that prepares them to compete successfully at the post-secondary level or perform competently in the world of work.”

That’s what school should be. Never a place of random, malevolent violence. Never a place where students’ lives are threatened, where teachers are targeted, where children become victims of the growing insanity that plagues our society.

Yet as much as these stories horrify us, they no longer shock us. We’ve read the same headlines too many times. We expect to read them again.

The apple and the tree

We’re also no longer shocked by the behavior of our leaders — the lies they tell, the language they use, their attacks on one another, their unwillingness to seek common ground or moderate their positions, their failure to take responsibility for their personal scandals, or their administrative malfeasance.

Theirs is a world of verbal violence and mayhem. And yet we keep voting them into office, offering the same excuse that there’s no one better to vote for. So whom do we have to blame?

Isn’t it likely that we’ve created the culture of violence for which our children are paying the price? Isn’t it self-evident that the more tribalized we become, the more tribal we behave?

With extremists having taken over our political culture, is it not inevitable that extremism would seep into our society, metastasizing from rhetoric and policy into assault rifles and tactical weaponry? The right blames the left, the left blames the right, and the rational middle is vilified by one side or both if every time it calls out for rational discourse or principled compromise.

The sages teach that silence is the same as acceptance. Again, whom do we have to blame?

When mainstream voices reclaim the narrative, then there’s a chance we can reclaim a culture of sanity and safety. But it won’t be easy. We’ve created a system designed to sabotage our best efforts, a hydra of algorithms bred to appeal to our lesser angels and exploit our baser instincts. Only by cultivating the ethical discipline to resist the lure of extremism and groupthink can we take back control of our thoughts, our ideas, our words, our actions, and our lives. If not for ourselves, at least for our children.

The only way forward

So where can we turn for information and outlooks that are objective and honest, that don’t pander to viewers of a certain ilk or advertisers who pay for ratings? Start by listening in to critics who speak out against their own political allies. On the left, you might follow Jon McWhorter, Tulsi Gabbard, Andrew Doyle, and Bill Maher. On the right, George Hawley, Liz Cheney, Jonah Goldberg, and David French.

Intellectual integrity requires listening to and trying to understand those who thoughtfully and articulately criticize your most closely-held beliefs. If you can’t easily refute their arguments, that’s a good sign you need to reexamine your own. And even if you can respond cogently, the process of dialogue and debate will humanize those on the other side, generate mutual respect, and lead to mutually palatable solutions.

The smorgasbord of ideas might not taste as sweet as ideological Kool-Aid. But it is far more nutritious for the mind and for the soul. Indeed, it will provide strength for the body politic to resist the descent into chaos, even as we find ourselves staring down into the abyss.

A Forgotten Past Means a Discarded Future