“When a man points a finger at someone else, he should remember that four of his fingers are pointing at himself.”

“Accountability” is a great word. Not too long ago I was facilitating a meeting for a company’s leadership team. At one point, the CEO of the company remarked that if things didn’t go well, the employees would blame them. As I sat there, I thought to myself, who else should they blame? You guys are the leadership team! If not you, then who would be accountable for the success of the endeavor?

Many people mistake accountability for responsibility. There is a difference between the two words, and it is an important difference.

According to Webster, accountability is, “The quality or state of being accountable; an obligation or willingness to accept responsibility or to account for one’s actions.” Okay, that one is not so clear.

Wikipedia states, “In ethics and governance, accountability is answerability, blameworthiness, liability, and the expectation of account-giving. In leadership roles, accountability is the acknowledgment and assumption of responsibility for actions, products, decisions, and policies.” A little clearer.

BusinessDictionary.com says it is, “The obligation of an individual or organization to account for its activities, accept responsibility for them, and to disclose the results in a transparent manner.” Still a little cloudy.

“Ultimately answerable!” This is why you can have many people responsible for things, but only one accountable person. The bottom line is that if more than one person is accountable, then no one is accountable. So when Harry S. Truman said, “The buck stops here,” he was being accountable. This is something truly missing from many of our politicians and CEOs today. The common practice seems to be that the buck stops everywhere else except with me.

Remember the Tylenol® incident a number of years ago? In 1982, seven people died from taking Extra-Strength Tylenol®, which was laced with cyanide. It was Johnson & Johnson’s best-selling product at the time. The marketing community said that the company would never recover. James Burke, the company’s chairman, didn’t make excuses, he didn’t lie, he didn’t blame others, and he didn’t try to cover it up. He took full accountability for what happened even though no one could have foreseen something like this happening. He recalled 31 million bottles of the capsules and offered a free replacement as a start, then he fixed the problem to ensure that it would never happen again. It was costly to the company initially but within two months, Tylenol® was back on top as the best-selling pain reliever.

So what does accepting accountability mean? Here are five things for you to consider as the leader of your company: 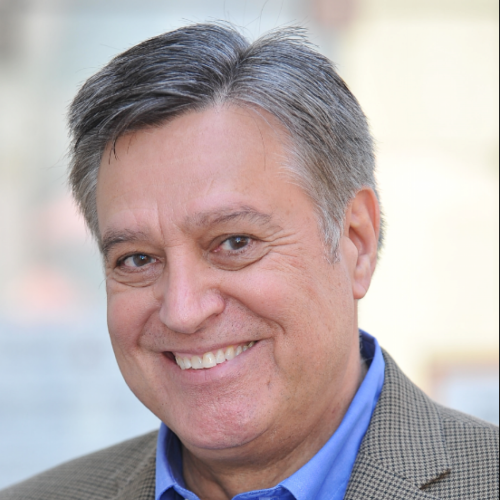 5 Ways To Improve Your Management Style