A World Without Police: Could It Happen?

Imagine a world without any form of organized law enforcement; no police, no secret service, no detectives. This isn’t to say this is a future world vision without any crime. Rampant crime with no police sounds like some sort of dystopian horror. However, a world without police is not necessarily the terror of a vision that you might think.

To cut crime, many people are revolutionizing their thoughts about law enforcement numbers and the link to the most heinous crimes on the planet. Many people suggest that cuts in police numbers inevitably results in an increase in crime. However, they may not be telling the full story. When police numbers are cut, it tends to be during a period of austerity, where people tend to be losing jobs, facing rent rises and increased inflation. Perhaps it is these economic factors affecting criminal acts rather than police numbers?

It can be hard to comprehend a society without police. We have it ingrained into our psyche that police are needed to maintain law and order. But could other established bodies, people or organizations take their place? Take a look at these potential societal models to find out.

While this may sound like an oxymoron, the concept of empowering individuals to be law enforcement is not as ridiculous as it may seem. Before sheriffs were established in the Wild West, the West was policed by people. The saloon owner would know everyone’s business and disputes were resolved within communities. This model, while needing modification, can be a valid option.

A lot of people respect the police and appreciate their motivations and efforts, but police-community relations can be poor in areas where there are a high demographic of African Americans. This is because of perceived and often realized cases of prejudice and police brutality. Cities like Detroit are already piloting schemes where ex-offenders are trained to become de-facto police officers, patrolling their communities unarmed, yet with the emergency lights adorning their vehicles – you can see more here about the type of lights they use. This empowerment doesn’t lead to reoffending but does lead to greater pride in the communities in which they live. They feel empowered to make a difference and effectively clean up the streets. Being ex-offenders, they can also communicate with criminals on a more meaningful level, making a real difference.

Even though many of these communities are violent, these people are having to embark on their patrols without guns and weapons. This is vital to ensure violence does not breed violence. Setting an example, while hard, is crucial to make an impact on crime-ridden communities.

To give more people guns would be difficult to achieve in the current climate. With gun reform high on many agendas, the whole idea is to make gun ownership more difficult, not easier. However, that doesn’t mean we cannot train up those individuals with a relevant skillset to learn how to use a gun appropriately when patrolling a street. The selection process for these individuals would need to be stringent and transparent. This can be seen as more controversial than removing police altogether. 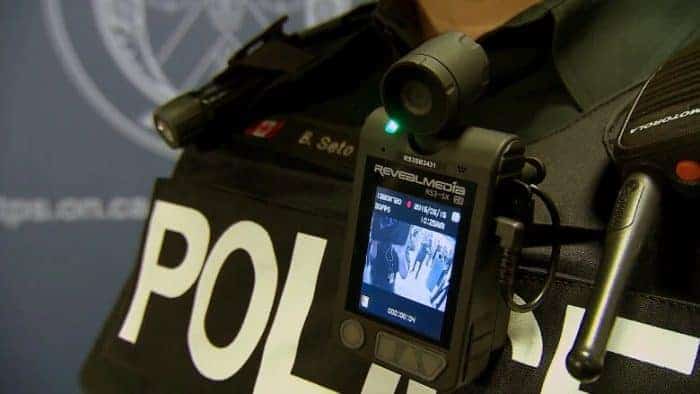 While no one is suggesting that murder should be decriminalized, there are a range of offenses that take up law enforcement time when more pressing cases need attention. Drugs that are perceived as low grade such as cannabis are already often overlooked unless there is an intent to supply. Police officers simply don’t have the time to follow up on an eighteen-year-old smoking a joint on a street corner. So, why make it a crime. Instead, many drugs can be decriminalized to ensure that the trade does not remain behind closed doors and in the shadows. With a more regulated approach to cannabis or even heroin supply, lives can be saved. Many heroin addicts feel like criminals and will purchase the cheapest hit that they can find. This feeds into the criminal underworld and can result in the addict receiving and using an unsafe product that may barely resemble heroin. This causes untold numbers of deaths and grieving families. With more regulation this can be halted, people will feel more empowered to head to rehabilitation and can turn their lives around with safer alternatives.

With decriminalization comes a need for reeducation and more opportunities for jobs, to stop criminal gangs moving their interests to other illegal activities such as violent crime and vice. To decriminalize elements of the drugs trade would be foolish without considering those people who make their livelihoods from importing drugs, growing drugs or being an important element of the supply chain. Engaging with these people may be scary, but by employing them in a decriminalized capacity, you are removing them from the underground world and giving them a purpose in society.

Before police and the evolution of societies, justice was conducted through more unofficial channels. While this could have lead to corruption, closer management of these sorts of courts could result in more restorative justice being sought in the twenty-first century. Fewer people may be sent to prison in return for a more meaningful rehabilitative approach. Criminals may be forced to meet with their victims to see first hand the effect of their actions. Even the most hardened criminal can crumble and repent when they see the impact of their actions.

Prison time can often be a minefield of like-minded individuals pooling together to concoct further criminal activities. The lack of victim awareness leads to a disconnect with the reality of their situation. Prison populations are full of re-offenders. However, a more restorative approach to justice can result in fewer prisons, lower prison population and less reoffending. This wouldn’t be an appropriate response to rape or murder, and it may not work every time, but it could be more powerful than any prison sentence served. 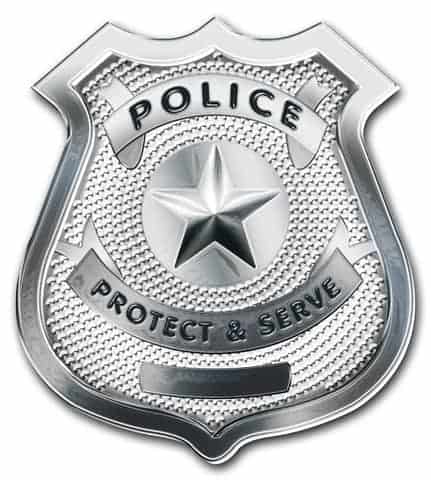 A risk of removing police from our streets is that justice and law enforcement could become monopolized by a rich and select few who could corrupt the entire system. This may result in the privatization of law enforcement. New crimes and laws could be created by the free market that only seeks to bring justice to those who can afford it. The pastoral and ethical nature of policing and law enforcement would crumble, and the police would be replaced by a model that remains despised by those living in poverty and in less salubrious communities.

To prevent this from happening, police would have to be replaced by another form of justice-seeking human beings. While this sounds like a superhero-esque set of individuals, there needs to be an element of justice-seeking in the whole concept of law enforcement. Without it, there may as well be kangaroo courts and vigilantes patrolling the streets. Without police, society doesn’t have to fall into some sort of dystopian tribal badlands where anything goes. Community patrols, still employed by the state, can have a massive impact on reforming communities. When people see their neighbors getting involved and wanting to improve the place in which they live, they are more motivated to engage with the process. The police can often seem aloof and uninterested. After all, surely it is the people who live in and love their communities that can improve it the most.

A world without police sounds like an absurd concept, and while law enforcement would still need to remain in some form, the police may not have to. With more community engagement, restorative justice and elements of decriminalization, a better world could emerge in the future.