A Tough Subject: “The Innocents” 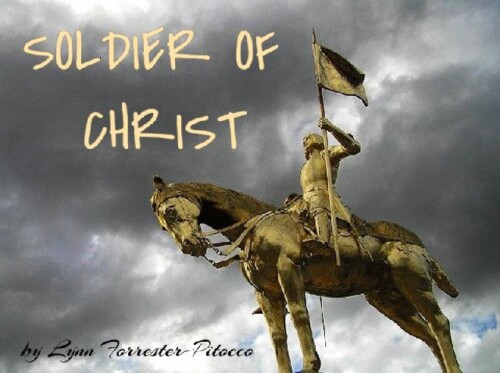 I have no doubt that there are many who may read or not read my article, and for reasons I understand more than you think.  But God put it upon my heart to write this so that prayers can be said for the Innocents. Babies, the most vulnerable next to the elderly and the disabled or handicap.  Many of you who have read my bio and articles know that I am very devout in my faith in God.  You also know of my career as a police officer, who worked several details, one being sex crimes against children.   Having been sexually abused as a child, and bent on defending these little ones, once able to do so, I take it to heart when I read of a child or baby, (yes a baby) who has been raped, sexually abused, or murdered over the same.  It sickens me to the core.

If I was a judge or had the power for one day, those who do such would be castrated and put away so they could never hurt an innocent child again.  For those who don’t care or hate this country, but take everything from it, destroy and complain, I would send them to a socialistic, communist country.  Recently, I read of a 6-month-old baby, sexually abused while being filmed. Or the father who raped his own twin daughter than strangled her.  Yes, this is hard to write, and its probably hard to read.  I cried and prayed, asking God to help me forget.  Some would say “well if there is a God, why allow this to happen?” The answer I always get is that the innocent soul is taken to heaven where it can’t be hurt anymore.

Funny how God works, but I opened my book, “Jesus Speaks to Faustina and You” by Susan Tassone for my daily mediative reflection and how apropos it was to read today.
___________________

As I walked about, inspecting everything, I suddenly saw a crowd of children who seemed to be no older than five to eleven years of age.  When they saw me, they surrounded me and began to cry out.  “Defend us from evil,” (179) (Diary of St. Faustina), and they led me into the chapel which was in the convent. When I entered the chapel, I saw the distressful Lord Jesus.  Jesus looked at me graciously and said that He was gravely offended by the abuse of children: You are to defend them from evil.  From that moment, I have been praying for the children, but I feel that prayers alone are not enough.  (Diary, 765)

St. Faustina makes an important point when it comes to protecting children, a topic that dominates the news in our own time.  Yes, we need to keep them in our prayers, but “that alone is not enough.  “We’re also called to take action to keep them safe from those who would harm them.

Jesus have mercy on us and on the whole world!

The abuser above mentioned not by name but by the act only got 15 months.  I wonder if the judge who gave such a sentence has children or grandchildren!