6 Women Entrepreneurs Who Failed Before Succeeding

Many years ago, the business world was full of men in tailored suits, while women stayed at home to support their husband. This usually meant looking after the kids, cleaning and preparing home-cooked meals for the family. Today, everything has changed, and women are refusing to conform to the stereotype set upon them.

Statistics from the National Association of Women Business Owners (NAWBO) show that 11.6 million businesses in the USA are owned by women. Today, four out of every ten businesses are female owned, showing that times have changed. However, the road to entrepreneurial success isn’t easy, especially for a woman.

We all dream of achieving financial freedom and being our own boss, but there are many obstacles in the way. The old saying “If you don’t succeed, try again” is easy to listen to, but not so simple to live by. Rejection and failure impact people, but the most successful entrepreneurs know that thick skin and resilience is critical in the business world. 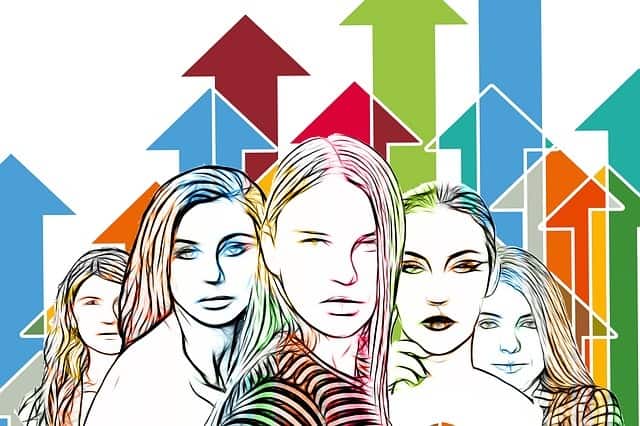 These women entrepreneurs show us that nothing is impossible. They failed, cried, screamed, spent weeks lying on the couch but guess what? They got up, dusted themselves off, and built an empire.

Arianna Huffington grew up with a love of writing, but, her command of the English language held her back. Born in Athens, Greece, she was rejected by 36 publishers early in her career. While most people would give up, Arianna kept striving for success – and achieved it.

Despite multiple failures, Huffington ran against Arnold Schwarzenegger for a seat as governor of California. After achieving only 0.55% of the votes, Arianna picked herself up and continued on her journey to success.

In 2005 she started The Huffington Post with Kenneth Lerner and assumed the role of Editor-in-Chief. The powerful blogging platform features news and opinions about current events. It’s considered one of the best online news sources and attracts millions of people.

Huffington continued her success by creating Thrive Global, an online platform dedicated to helping individuals balance work and life. Since 2016, Thrive Global has been the go-to place for women in business.

How did she do it? Arianna Huffington attributes her success to something her mother once told her – “Failure is not the opposite of success, but a stepping stone to success”. This invaluable piece of advice enabled her to learn from each failure and keep striving towards success.

In 2010, Kathryn Minshew left her job at The Clinton Health Access and started Pretty Young Professionals. The idea was to create a successful women’s networking platform, and while it attracted 20,000 users in the first year, arguments with the team caused issues.

Eventually, the team split up, dividing the company assets. While Minshew should have been distraught at the failure of her company, she moved on and weighed up the pros and cons of trying to rescue PYP.

In 2011, alongside team members of PYP, Minshew founded The Daily Muse, which is now The Muse. By 2012, the website had 2,000,000 viewers, which surpassed Minshew’s expectations. Companies including The Huffington Post and TheCrunch covered The Muse and contributed to its continual growth.

Today, she continues to run The Muse, which partners with 60 of the biggest companies and is the best place for young professionals to find jobs.

No rags to riches story has been told as much as Oprah Winfrey’s. A role model for young women everywhere, she proves that nothing is impossible. However, few people know that Oprah failed before becoming the richest African American woman in the world.

Oprah’s child was fraught with poverty and heartache. Abused at nine years old and pregnant at 14, she faced problems most of us could only imagine. In 1986, Winfrey got her chance at success when she won the Miss Black Tennessee title. This opened doors for her, including a job offer at WJZ-TV as a co-anchor.

It would be her position at AM Chicago that would change her life. In 1988 the producers re-named it The Oprah Winfrey Show, but the star still wasn’t happy. Ultimately, she wanted to be in control of her own destiny, so she took a risk and started her own production company.

Harpo Productions was Winfrey’s opportunity to work on projects she felt were relevant, and she became a household name. The Oprah Winfrey Show became the most popular talk show of all time, and the cable channel still generates a positive income.

Today, Winfrey is an inspiration for women everywhere and is one of just 13 African American billionaires.

While most women were cooking their husbands dinner, Ruth Fertel was in her restaurant cooking up a storm. In 1965, she realized to send her sons to college, she’d need to make more money. After noticing an advert in the newspaper, she purchased Chris’s Steak House. With no experience of running a business, Fertel knew it was a risk, but dived into her new venture.

The business was successful, but a tragic fire meant Fertel has to re-build the restaurant. Because of legal reasons, she could not use the original name, so changed it to Ruth’s Chris Steak House.

In 1975 a regular customer asked if she would be interested in franchising the business. Fertel agreed, and by 1995 the steak house has expanded to over 80 locations. Fertel received the National Entrepreneur of the Year award, and Ruth’s Chris Steak House is one of the USA’s favorite restaurants today.

Not everyone deals with failure immediately, and Christiana Wallace proves this! When her first company failed, she spent weeks in bed, watching episodes of The West Wing. Eventually, she got up, dusted herself off, and thought about how to rescue her failed company.

After her company was stable, Wallace focused on other ventures. Her flagship company is BridgeUp: STEM, a start-up aimed at women and minorities working in STEM. Computer Science is male-dominated but BridgeUp: STEM is an excellent resource for women that are interested in technology careers.

Vera Wang’s early life was fraught with rejection, which made her develop a thick skin. In 1968, the talented figure skater didn’t qualify for a place in the Olympic team which prompted her to give up her skating career. In 1971 she took an assistant position at Vogue and became a fashion-editor within a year.

When Wang was denied the editor-in-chief position, she started her own fashion chain. Today, she is best known for her stunning wedding dresses and is a household name. The iconic designer suffered many setbacks but kept working until she found her true calling.

These powerhouse women show us that giving up should never be an option. Each continued until they found the success they searched for. 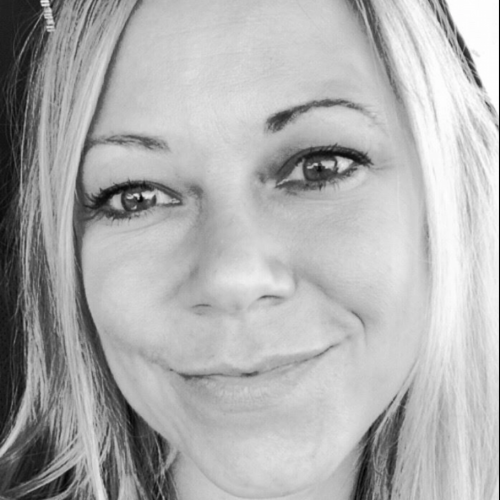 Tabitha Jean Naylorhttps://www.tabithanaylor.com/
Tabitha Jean Naylor is the founder of Women Entrepreneurs Can - a digital magazine designed specifically for women entrepreneurs, startup founders and small business owners - and the proud owner of TabithaNaylor.com, a marketing firm that delivers ‘big agency’ quality at rates that are affordable for startups and small businesses. Her intimate knowledge of how sales and marketing go hand-in-hand has resulted in a variety of successful campaigns for start-ups through NASDAQ traded companies.

4 Reasons Why Your Startup’s Brand Story Is The Most Valuable...